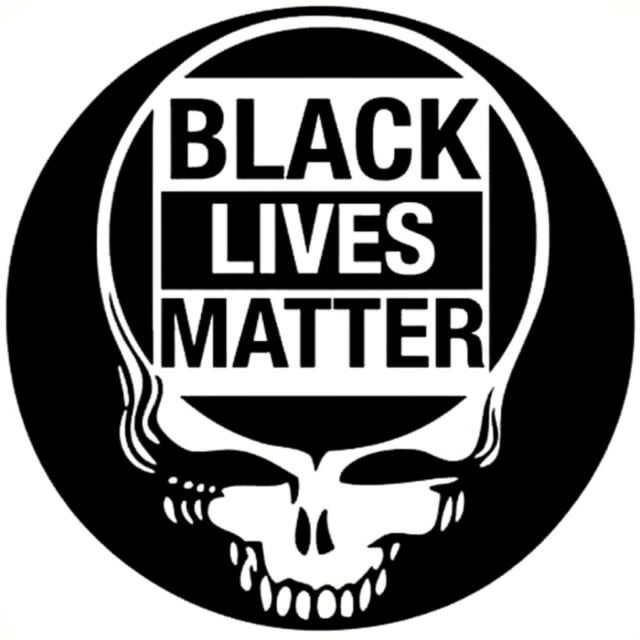 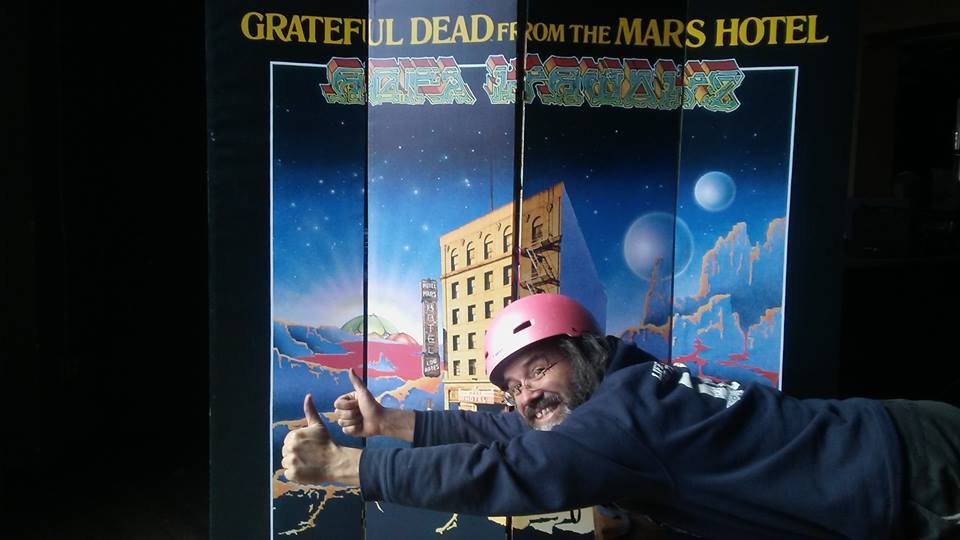 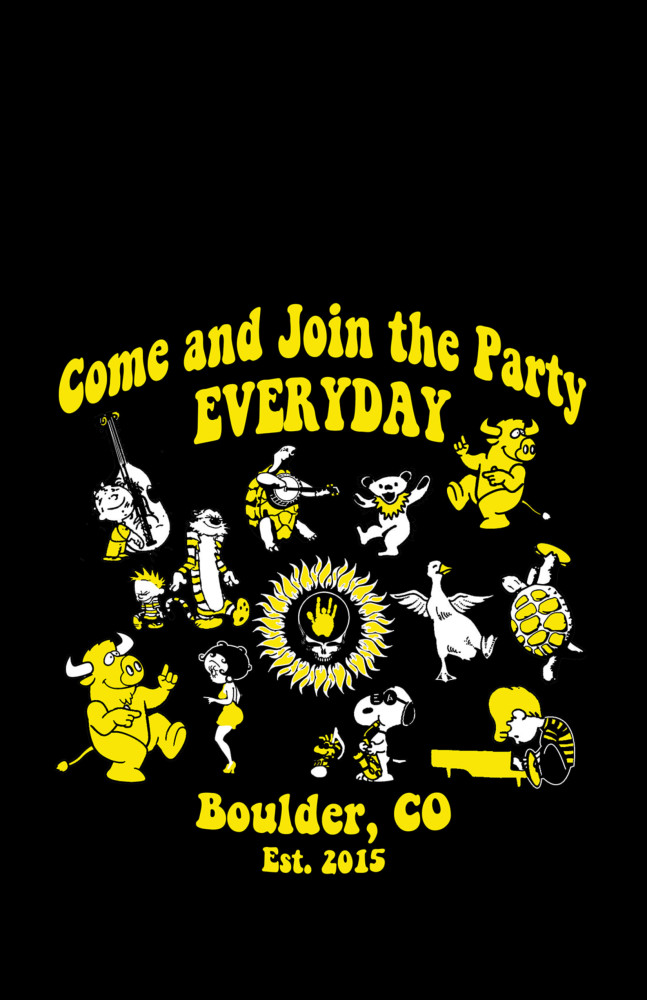 Jay Bianchi and his brothers opened the original Quixote’s True Blue in November, 1996, right after Jerry Garcia’s passing and the end of the phenomena of Grateful Dead tours, in a way joking that it was a VFW for Deadheads.  But it became much more than that.  It has a fountain of youth quality, that as they keep bringing in new bands and young fans it’s in continual revival.  One of the few Colorado venues that have ever pulled it off, Quixote’s is a meeting place that doesn’t draw all one age group and allows a sharing of experience and energy in a sense of community that transcends any particular point in time or type of music.

The bands tend toward Jam, Bluegrass, and Funk.  Quixote’s, as Jay shared, is “kind of like the Millenium Falcon, it’s a hunk of junk that can go light speed, transforming, it goes into interplanetary overdrive.  It makes those hyperjumps to that pure feeling of just doing music because you love it.  There is so much history to it, and so much history put into it, that the just-getting-started band plays better because they feel like they are part of that history.  They become on a level with Dark Star Orchestra, Sound Tribe Sector Nine, Disco Biscuits.  And even when those bands first played at Quixote’s, it seemed like they jumped on the same level as the Grateful Dead or something.  When Quixote’s first started in 1996, people asked ‘how long’s this place been here?’ and we had to tell them we just opened.  Somehow it created this history that proceeded itself, a continuum that gave it an instant history.   In the thirteen years it’s like bad luck and good luck at the same time, it’s the whole Don Quixote’s thing, you can take a negative and make it positive and just roll with it.”

Like everyone gathered by the unique round fireplace at the original location, the three-stage new New NEW Quixote’s location (formerly Owsley’s) has an enclosed outdoor patio that “everyone says feels like a Venetian garden, or someplace in Paris, and that they have a sense of déjà vu, instantly comfortable and somehow familiar.”  Like a secret meeting place with several levels covered or open to the sky, there are no signs and it’s not instantly obvious.  “It’s not one of those ones where you’re on display, it’s a patio to just be comfortable being yourself and listening to music.  Quixote’s is kind of based on the circle or the wheel, almost like the Chocolate Factory, there’s new discoveries everywhere, quiet areas, areas where it’s gonna be rockin.’  Different levels of enjoyment & things to do, different moods and intensities.  It’s got this multi-level, multi-faceted feel which is really fun.”  Including traditional pinball machines.  And happy hour starts at 4:20.

“I thank Owsley’s Golden Road for taking me on the road back to where I was supposed to be.  It took a little of Dulcinea’s, it took a little of Quixote’s, a little of Cervantes’ and it took a long time to get back to Quixote’s True Blue” said Jay.  “Owsley’s felt the most like Quixote’s of any of the other incarnations.  The second one (now the Hi-dive) felt like a rebound bad girlfriend, the third one (now Cervantes’ Other Side) was like you’re trying to reproduce a thing so intently that you miss the whole picture, and this one, with the patio it gets that community vibe of the first one, almost by mistake.  Because I wasn’t trying to create a Quixote’s, I accidently created a Quixote’s . . .”

Biggest drawback:  They frequently pick up the drinks and the bands play hours past closing, so be prepared to lose sleep.